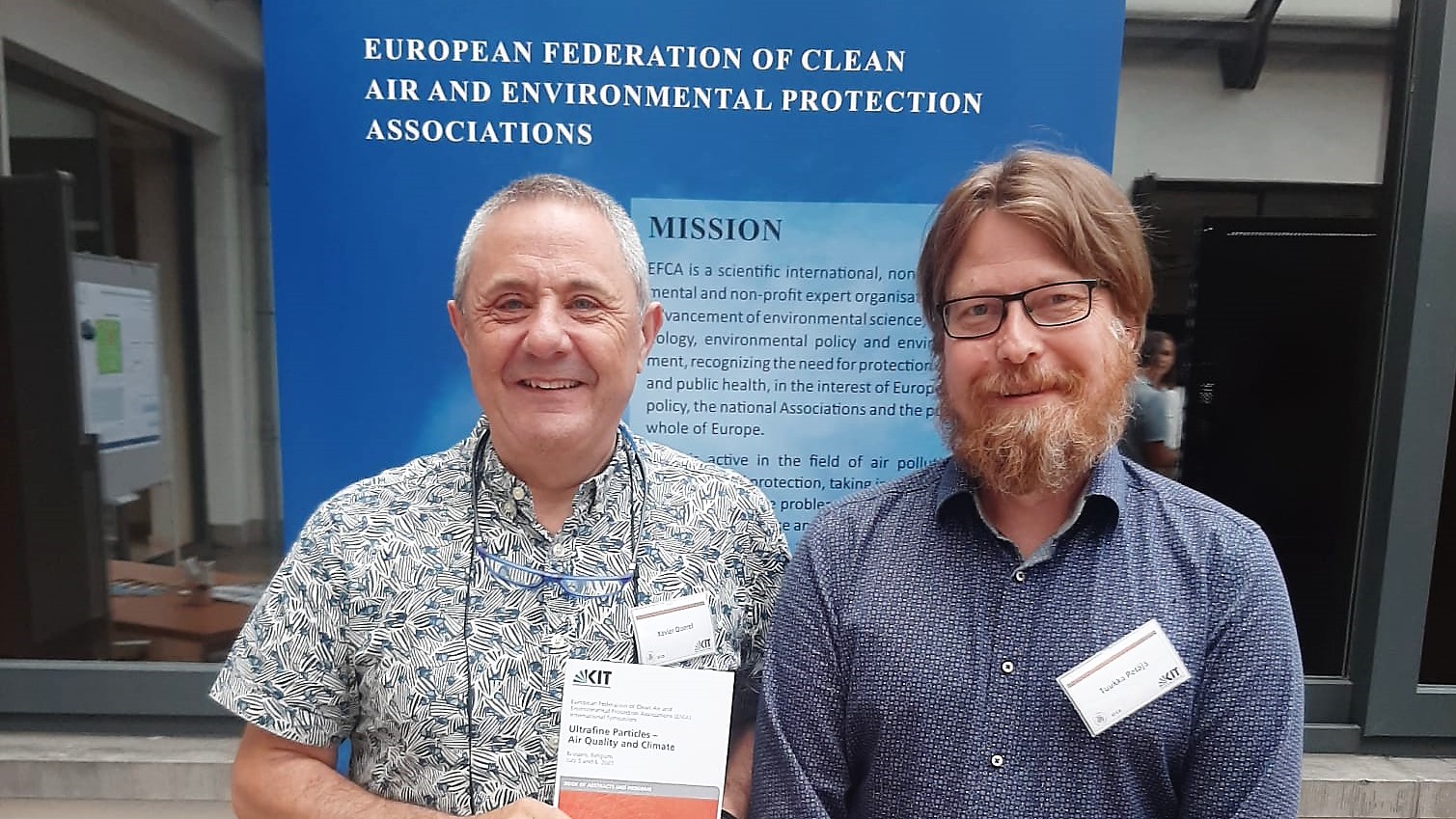 The 8th Ultrafine Particles Symposium 2022 is been held in Brussels with the aim to feature the most recent scientific progress in the field of ultrafine particles and contribute to policy-relevant developments which improve the dialogue with policymakers in Europe.

Organised by the European Federation of Clean Air and Environmental Protection Associations (EFCA) and the Karlsruhe Institute of Technology, the subtitle of the conference series “Air Quality and Climate” reflects the interest in the scientific developments on the relation between ultrafine particles and human health and that of ultrafine particles and climate.

The RI-URBANS’ coordinators Xavier Querol (IDAEA-CSIC) and Tuukka Petäjä (UHEL) attended the conference. Xavier Querol gave a presentation on how the RI-URBANS project includes ultrafine particles in the evaluation of advanced air quality parameters in urban Europe. Tuukka Petäjä focused on the instrumentation used and the first results obtained of monitoring ultrafine aerosol particles in the atmosphere. 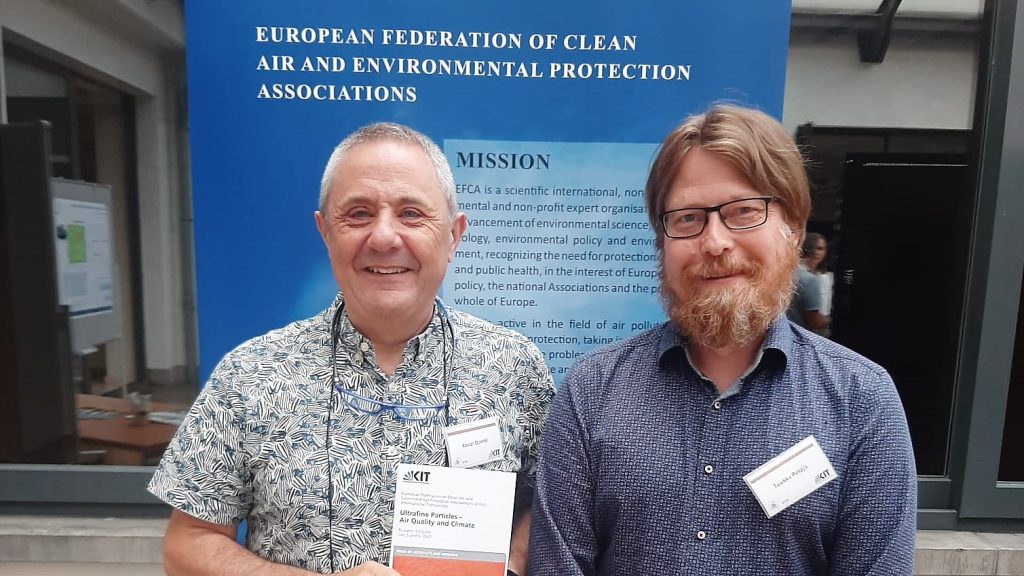 Also, Marjan Savadkoohi (IDAEA-CSIC) presented her results on the source apportionment of Black Carbon particles in urban background in European cities, in the frame of the RI-URBANS project. This research is in line with the recommendation of the EFCA to introduce Black Carbon as an additional metric in the Air Quality Directive. 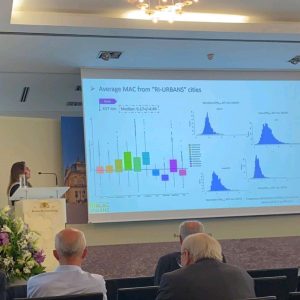 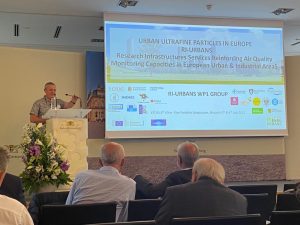