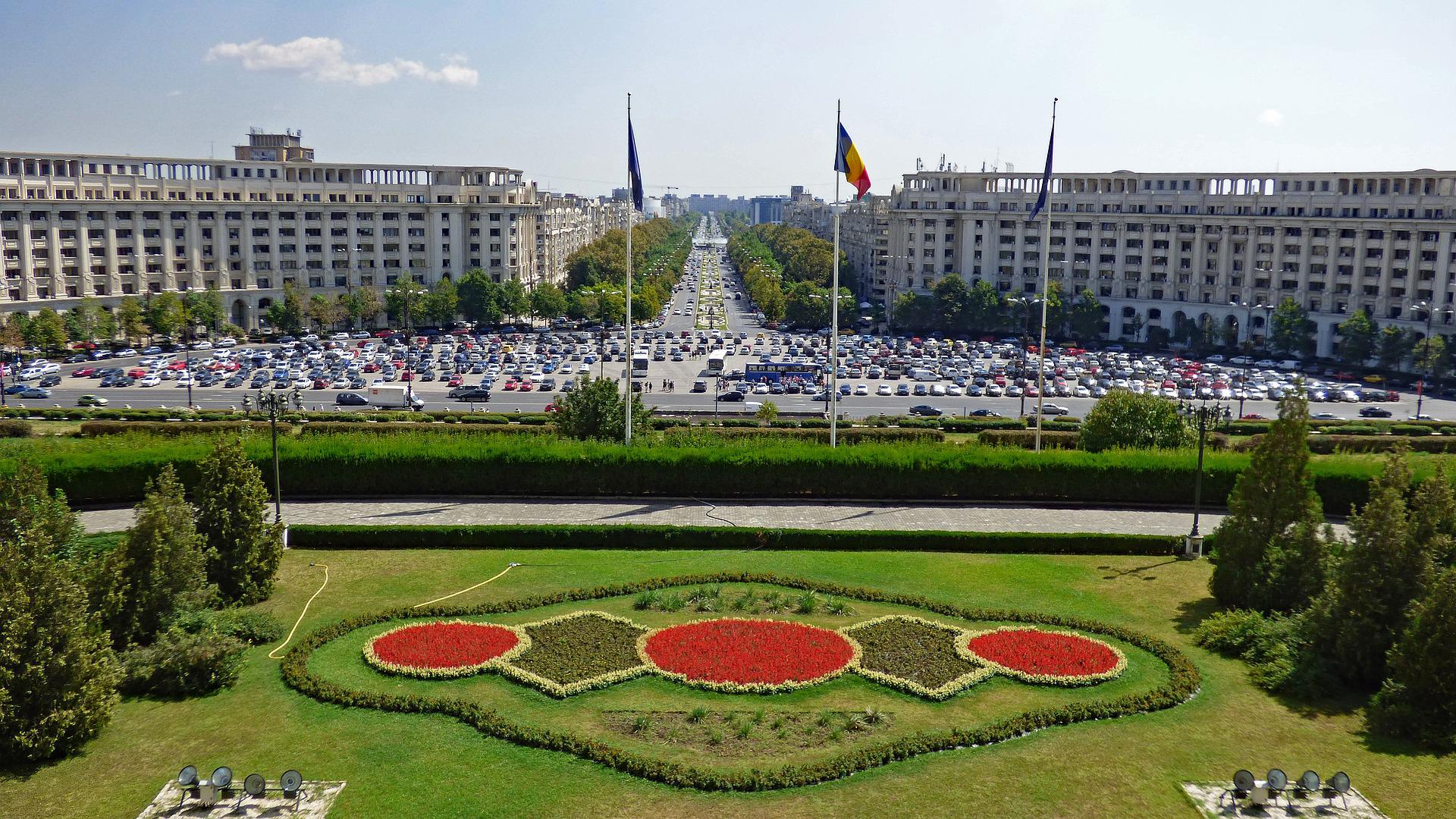 The Bucharest campaigns, led by researchers from the National Institute for Research and Development for Optoelectronics (INOE), Bucharest, Romania, have just started to implement tasks from RI-URBANS’ pilots 3 and 5.

RI-URBANS’ pilot 3 focuses on mapping the variability and distribution of nanoparticles and other pollutants in the city. Not only the assessment takes into consideration a few fixed sampling sites, but also the horizontal and vertical variability across the city.

Within the Bucharest campaign, a mobile platform is taking measures of ultrafine particles, PM1, PM2.5, and PM10 concentrations on a predefined route, from 8:30h-16:00h (including rushing hours), one day per week, if weather permits. More intensive measurements (every day) are planned for 23 May to 13 June. 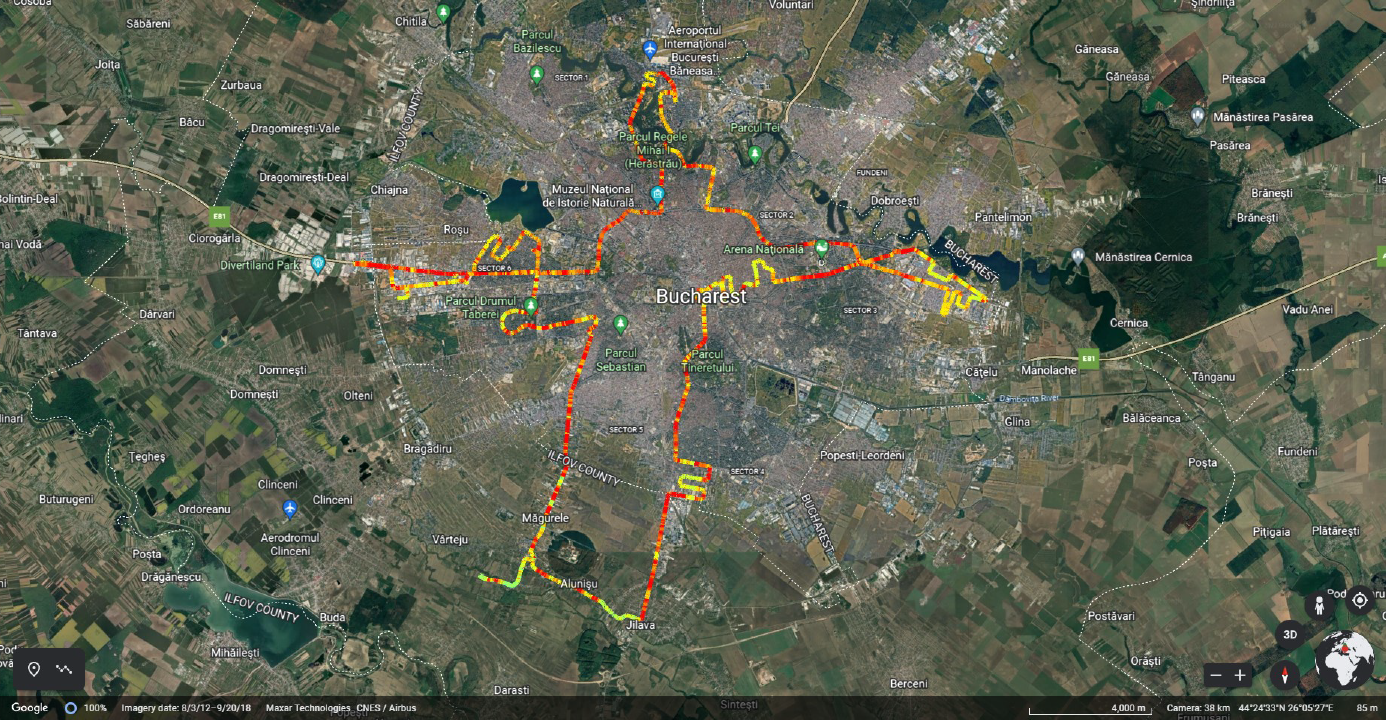 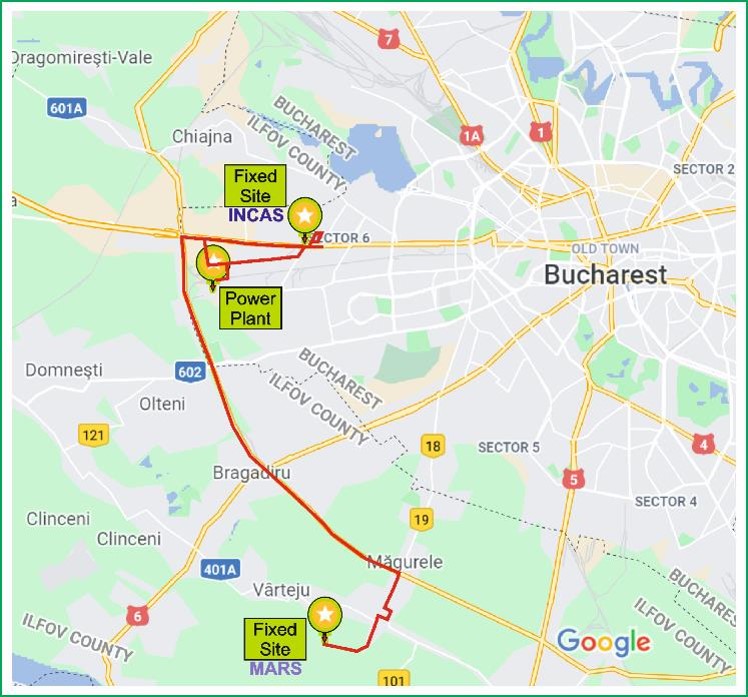